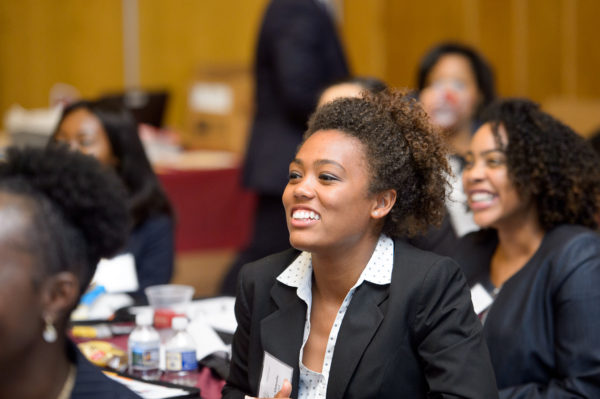 The T. Howard Foundation (THF) is excited to announce the recipients of the 2017 Scott Weiss Scholarship, an annual merit-based award granted to eligible alumni of THF’s Internship Program.

Now in its 18th year, the scholarship provides alumni financial assistance for their academic and career pursuits including tuition, textbooks and/or expenses related to career development, such as conferences and workshops that help prepare recipients for a career in the media and entertainment industry.

The Scott Weiss Scholarship is named after Scott Weiss, T. Howard Foundation founder and Chairman Emeritus. He is currently CEO and owner of Speakeasy, a THF host company.