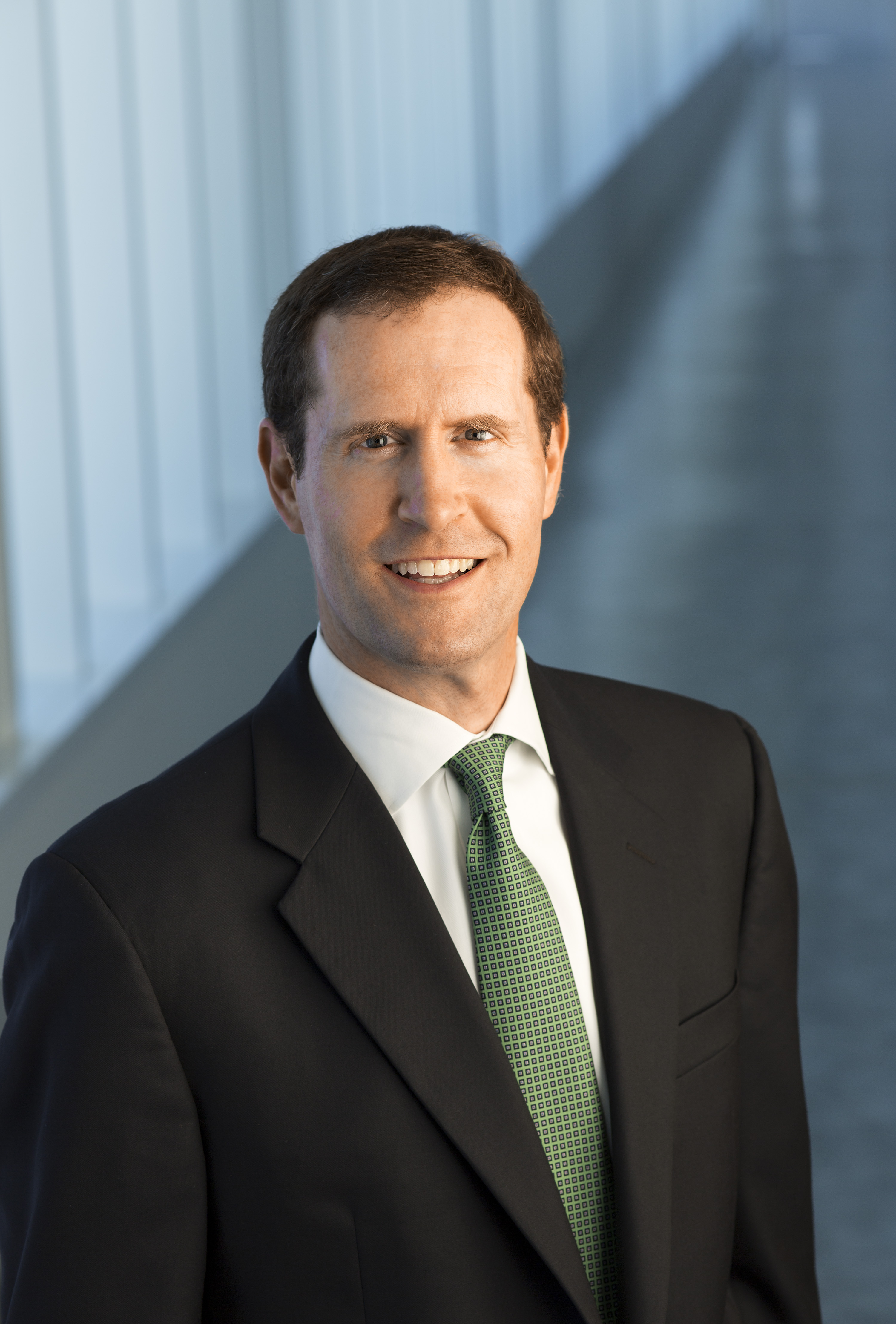 Eric Phillips serves as President of Affiliate Distribution at Discovery. He is responsible for the strategic oversight and distribution of Discovery’s networks and content in the U.S. and Canada. Under his leadership of the company’s award-winning distribution team, Phillips has driven growth of Discovery’s portfolio with cable, satellite, telco and digital distributors.  He was instrumental in increasing Investigation Discovery’s distribution from 55M to over 80M homes.

Phillips has been at the center of Discovery’s efforts to launch new products and reach new platforms. In 2014, he was named Affiliate Sales Person of the Year by Cablefax. Prior to his role as President of Affiliate Distribution, Phillips held a dual position as Executive Vice President of Distribution and Executive Vice President/COO of Discovery Education. His work was critical to making Discovery Education a global leader in providing educators with digital resources to enrich the classroom.

Before joining Discovery in 2002, Phillips practiced corporate law at Covington & Burling. He also served as a law clerk for U.S. Federal Appeals Court Judge Diana E. Murphy and worked on Capitol Hill as an aide handling media, technology, commerce, civil rights and education issues.  Phillips holds a bachelor’s degree from Oberlin College and law degree from the University of Michigan.