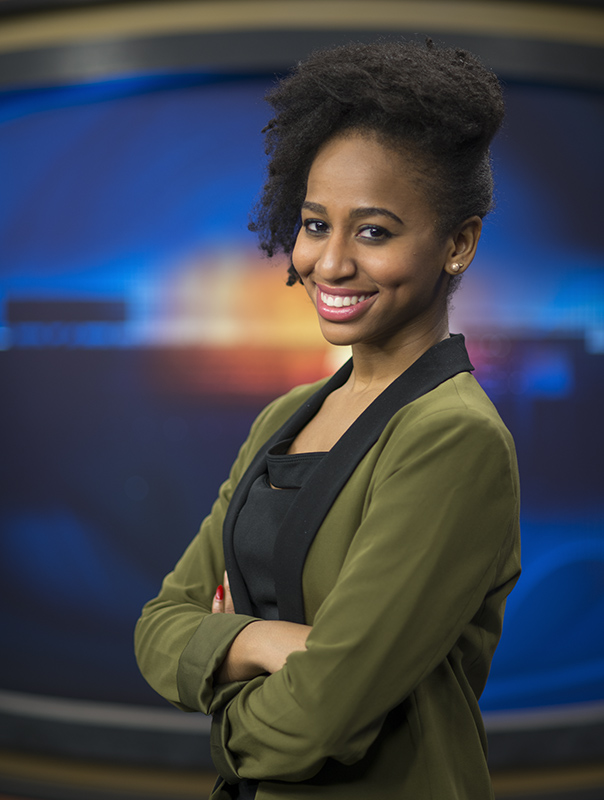 The importance of smart networking is an aspect of career building that is expertly conveyed to minority students participating in the T. Howard Foundation Internship Program. Tamara Hall, a 2013 summer intern at Comcast, leveraged her contacts into her first job in the media industry.

While studying broadcast journalism at Penn State University, Tamara attended a THF information session in Fall 2012. Excited about the prospect of receiving hands-on experience in the media industry, she applied and was accepted into the Internship Program’s competitive talent pool. In March 2013, Tamara received an interview request from Comcast, and was offered a summer internship in the deployment support department at the company’s headquarters in Philadelphia.

Opportunities Knock in Every Department

Based on her college major and career interests, Tamara was hoping to be placed in the production department at Comcast. But instead of being disappointed that she had been assigned to deployment support, Tamara viewed this as an opportunity to learn about the business operations of a media company.

As Comcast was introducing new internal software during Tamara’s internship, one of her major responsibilities was to assess call center employees’ response to the new program. Her team traveled to one of the company’s call centers in Utah to evaluate the use of the system. Tamara seized an opportunity to expand her role by asking her manager if she could video record the call center interviews. This would provide video evidence of the project, to which could be referred in the future. Her manager agreed and she recorded some of the interviews during the weeklong stay in Utah.

After her summer internship ended, Tamara returned to Penn State to complete her final year of college and began making plans for a career the media industry. “I was traveling back and forth to New York on my little paychecks just to meet with people, to have lunch and learn about their jobs,” said Tamara about her focus on networking. 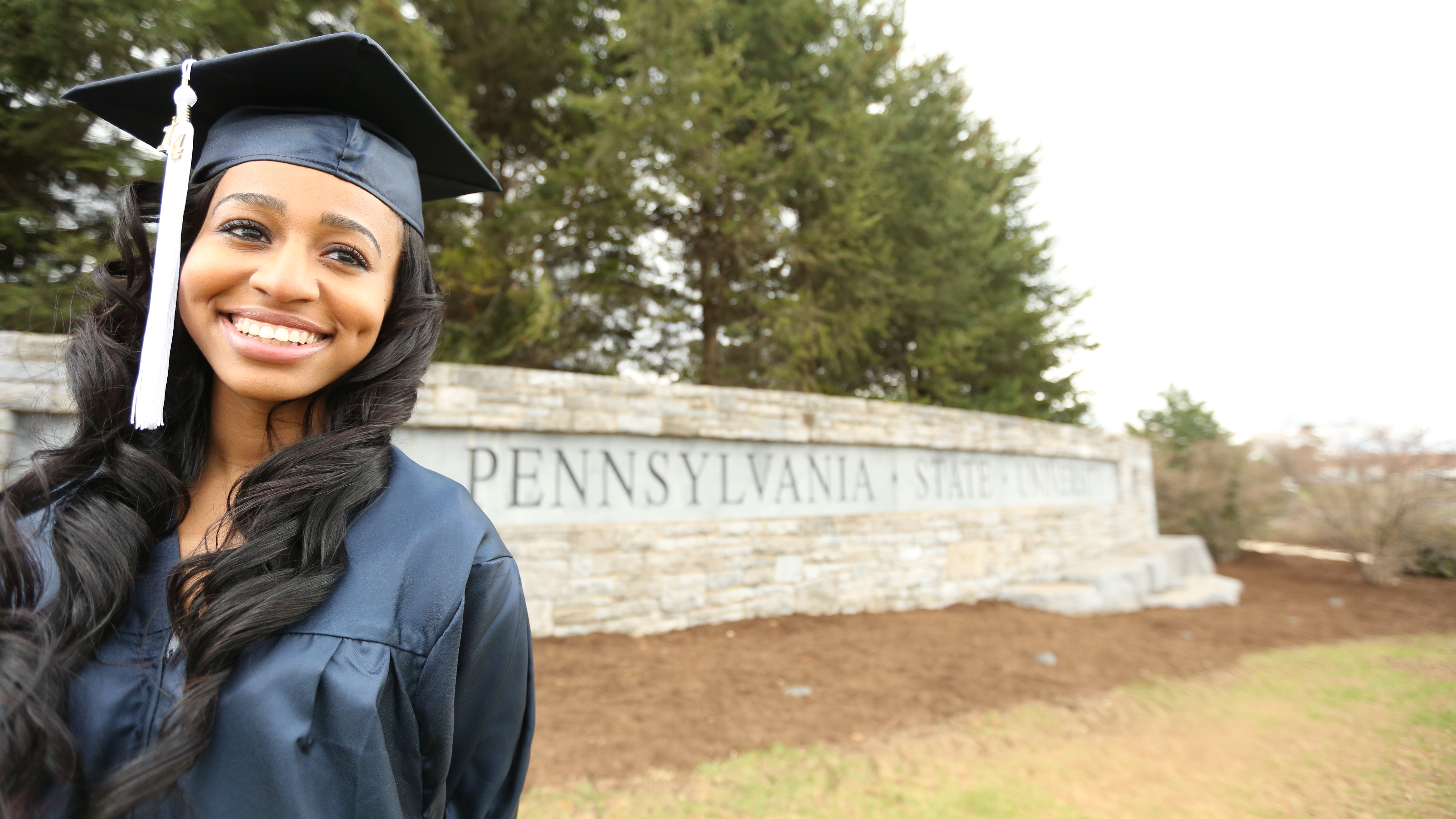 THF Provided Guidance and Networking Opportunities After Internship
Through her internship and by attending T. Howard Foundation events, Tamara built a network of media professionals. At the Foundation’s 2014 Diversity Awards Dinner, Tamara met Sharita Petersen, a writer and producer for BET Networks. Through this interaction, Tamara landed an internship in BET’s creative services department right after she graduated. The awards dinner is also where she began networking with HBO staff members, including Carla Moore, Vice President of Talent Acquisition.

All T. Howard Foundation interns receive a complimentary yearlong membership to the National Association for Multi-ethnicity in Communications (NAMIC). Through her membership, Tamara volunteered at the 2014 NAMIC convention, where she again spoke with Carla Moore. Moore introduced her to two human resources representatives from HBO, and later contacted one of the recruiters about an open position. “She sent my information to the position’s hiring manager, and now that manager is my boss.” 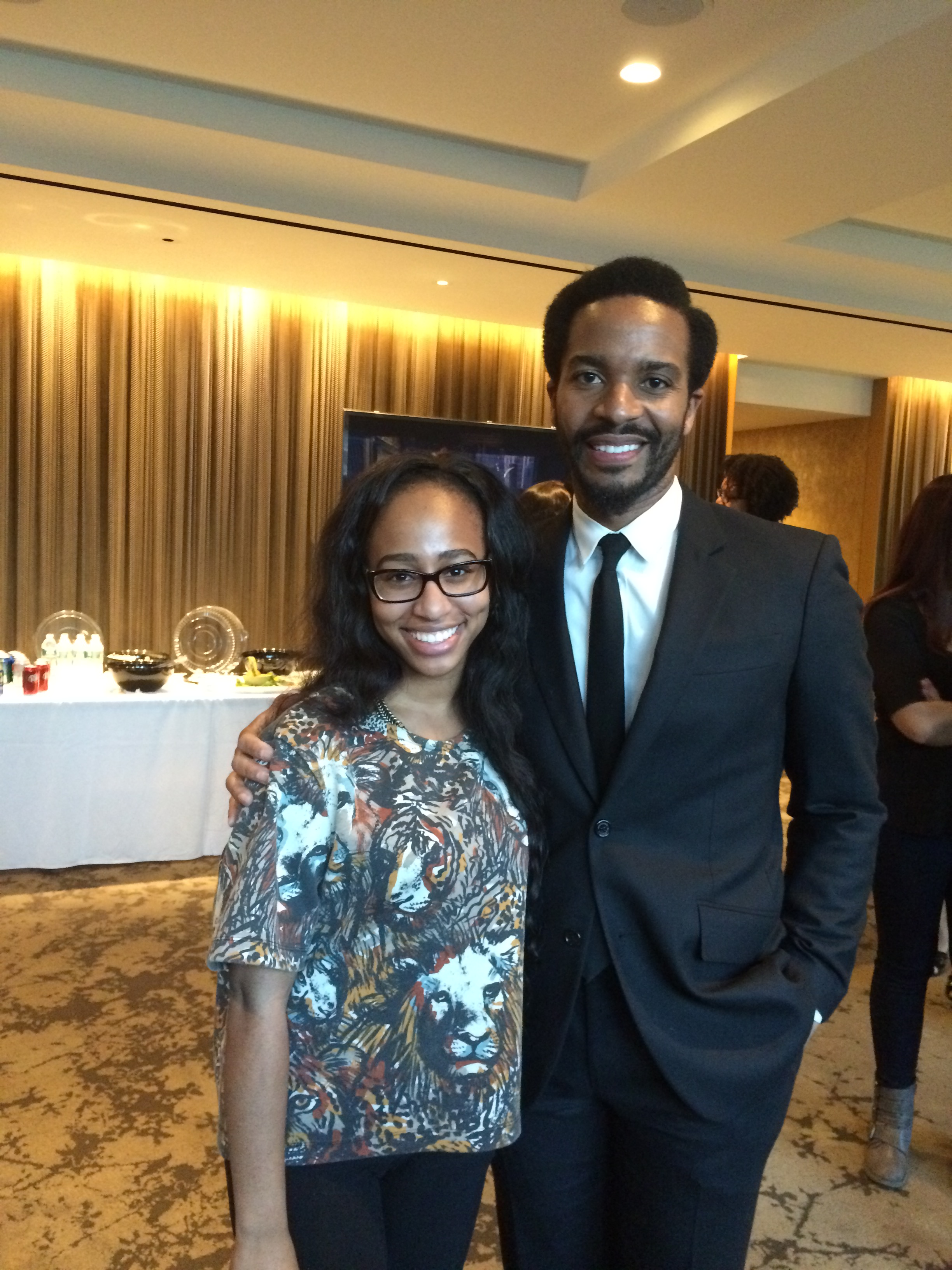 In December 2014, Tamara became an executive assistant in creative services at HBO. The position requires that she support the production and marketing units. It combines her interest and background in production as well as skills honed at Comcast. She feels that the position will allow her to transition to other areas, and her manager has encouraged her to enhance her editing skills through training funded by the company.

Although she has landed a job that she enjoys, Tamara continues to network. “I gave myself a goal to meet with at least two people from a different department at HBO every month.” Working in a large department, Tamara says, can be challenging, but she knows firsthand the value of building relationships.