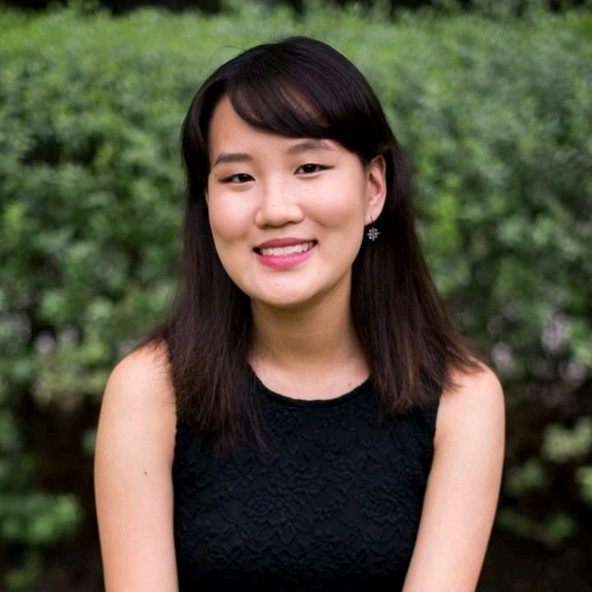 It depends on what the editors are working on. Since I was an editorial intern, I would try to assist any editor with their stories by researching appropriate articles, preparing summarized reports and or picking up the phone to call sources for interviews.

I would help multiple editors with their stories, so I would be jumping back and forth between calling schools for a school shooting story to interviewing a crane operator for a kids & family feature section to reading 50-page reports and summarizing the most important contents for a story focused on intellectual property rights. Some days were busier than others depending on the deadline.

By far the best experience was pitching a story idea and getting it approved to work on a short little section about the first artificial intelligent robot launched in space. I got to interview the main scientist who created the AI robot and wrote a little feature about it which was published in the October issue of PM. It’s so cool to see my name in print!

I also enjoyed meeting with the top executives at Hearst for lunch and or coffee breaks. It was very cool to hear their journeys and get the chance to network with inspiring leaders of a major media company.

I worked in Hearst Magazines, which is a major source of content production for the company. Although I was assigned to Popular Mechanics, there are tons of other great and iconic magazines such as ELLE, Harper’s Bazaar, Marie Claire, Men’s Health, etc. It was great to feel like I was a part of something bigger and meaningful.

The most rewarding parts of my role was that I learned what it’s like to work for a traditional magazine. It was interesting to learn about the pace of the magazine cycle, which is very different from a more fast-paced newsroom. I enjoyed how I could contribute my words to the magazine and also that I had the chance to get my name physically printed in one of the issues.

The most challenging part was prioritizing what needed to be done when there were lots of assignments. Some days there would be more work than others, so I learned how to divide work so that I am keeping myself busy, but not too overwhelmed.

I believe being proactive was an essential skill in my role. It’s easy to put off assignments because there isn’t a deadline for every single thing you do at your internship. However, if you are able to manage your time effectively, set your own deadlines and execute properly, you are able to show your time management skills to your editor and or boss, which is likely to impress them. It’s also important to work hard and say “yes” to most things because it shows them you are enthusiastic and ready for anything.

My dream has been to work in New York City, and by working at such a prestigious and highly recognized company, I was able to boost my resume to future employers. My Hearst internship taught me a lot about working well with others and maintaining an inside network which has helped me develop my career as a journalist.

I would say work hard but also enjoy yourself! They picked you specifically because they believe in your skills, so show them what you got! It’s easy to fall into the “imposter syndrome” of asking yourself, do I really deserve it? But once you accept that you are amazing, it will allow you to accomplish even greater things and become more confident in yourself.

Don’t be afraid to make mistakes and always ask someone out to coffee to get to know them better. It’s important to stay on top of your job, but to also network and show them you are human too.

I wish the best of luck to all the THF interns!