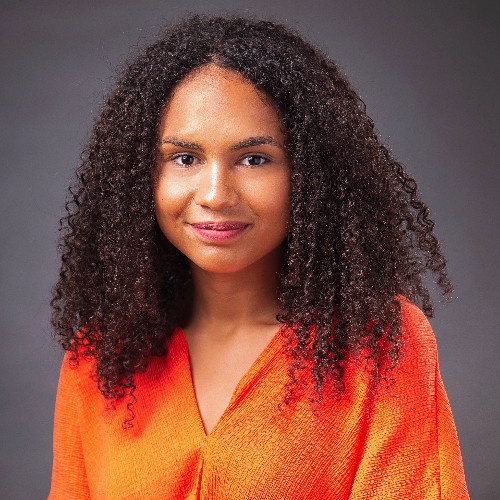 My summer was divided into two projects. The first project was to research all of Hearst Television’s Facebook Content for 2017-2018 and compile a list of it in order to analyze the data and find what kind of content performed the best.

Then I developed a data-backed method for finding and keeping track of their station’s evergreen content going forward in order for it to be reshared in the future. I also developed a national content posting schedule. The second project was performing A/B testing with their Stitch Facebook videos in order to find what kinds of video perform better with their audience.

Depending on what project I was working on at the time, I came in and started working through the data I was compiling. I occasionally met with different members of the team to assist them with any projects they had going on.

One of the best experiences I had with Hearst was getting to meet the company’s CEO Steven Swartz over lunch with my fellow T. Howard interns at Hearst.

We were able to have lunch with him at the tower and get to know him, his career, and his goals for the company. That was part of a series of events Hearst planned for us where we got to meet different leaders within different Hearst departments.

The most I liked about Hearst was my team. While the experience was great and I learned a lot, I was able to develop great friendships with my coworkers and my manager. It was one of the best working environments I have had the pleasure of being in.

I still to this day keep in touch with them, and I know my manager, Kristina, is always around to help me with any professional goal I set for myself.

The most rewarding part of my internship was knowing that all of my work would be implemented into their strategy going forward and that my hard work would help the company. The most challenging part was going through the tedious work of compiling data, which is not the most fun to do.

Being detail-oriented and creative were skills that were essential for my success at Hearst because I was building a method from scratch.

Be aware of what makes you unique and always bring that perspective to everything you do. People can tell when you’re passionate about something, and it makes them want to see you thrive in whatever you do.