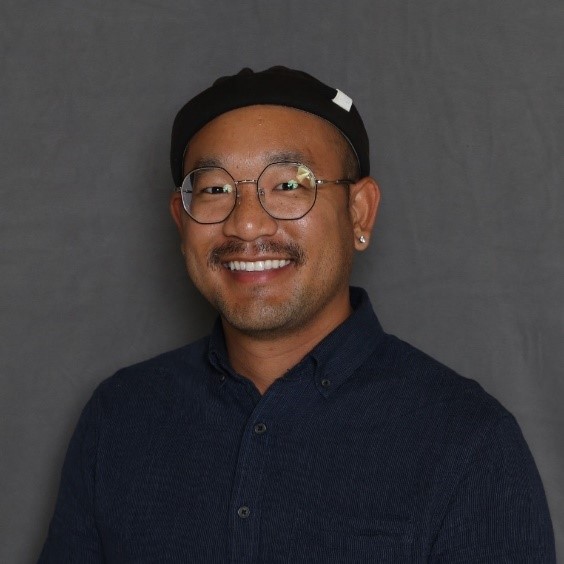 Isaac Ahn (THF ’10) has been named the T. Howard Foundation’s 2022 “Career Influencer”. The Career Influencer distinction recognizes outstanding THF alumni who are established in their careers for their outstanding achievements and commitment to advancing the Foundation’s mission by paying it forward. Isaac was recognized at the 2022 Diversity Awards Dinner on Wednesday, September 14th where he delivered brief remarks.

Isaac serves as Senior Director, Entertainment Unscripted Development for NBCUniversal Television and Streaming where he creates, evaluates, and identifies upcoming programming across the company’s entertainment platforms, which include Bravo, E!, Oxygen, USA, and Peacock. Ahn has overseen the development on series including Bravo’s “Chat Room”and “So Siriano,” and the upcoming return of “The Real Housewives of Miami” on Peacock.

Ahn joined the company in 2014 as a coordinator on the Bravo development team before rising through the ranks. He has worked across a variety of projects, including, “Blind Date,” “Married To Medicine: LA,” “The Real Housewives of Potomac,” “Best Room Wins,” and more.

Ahn graduated from the University of Southern California and currently resides in Los Angeles.