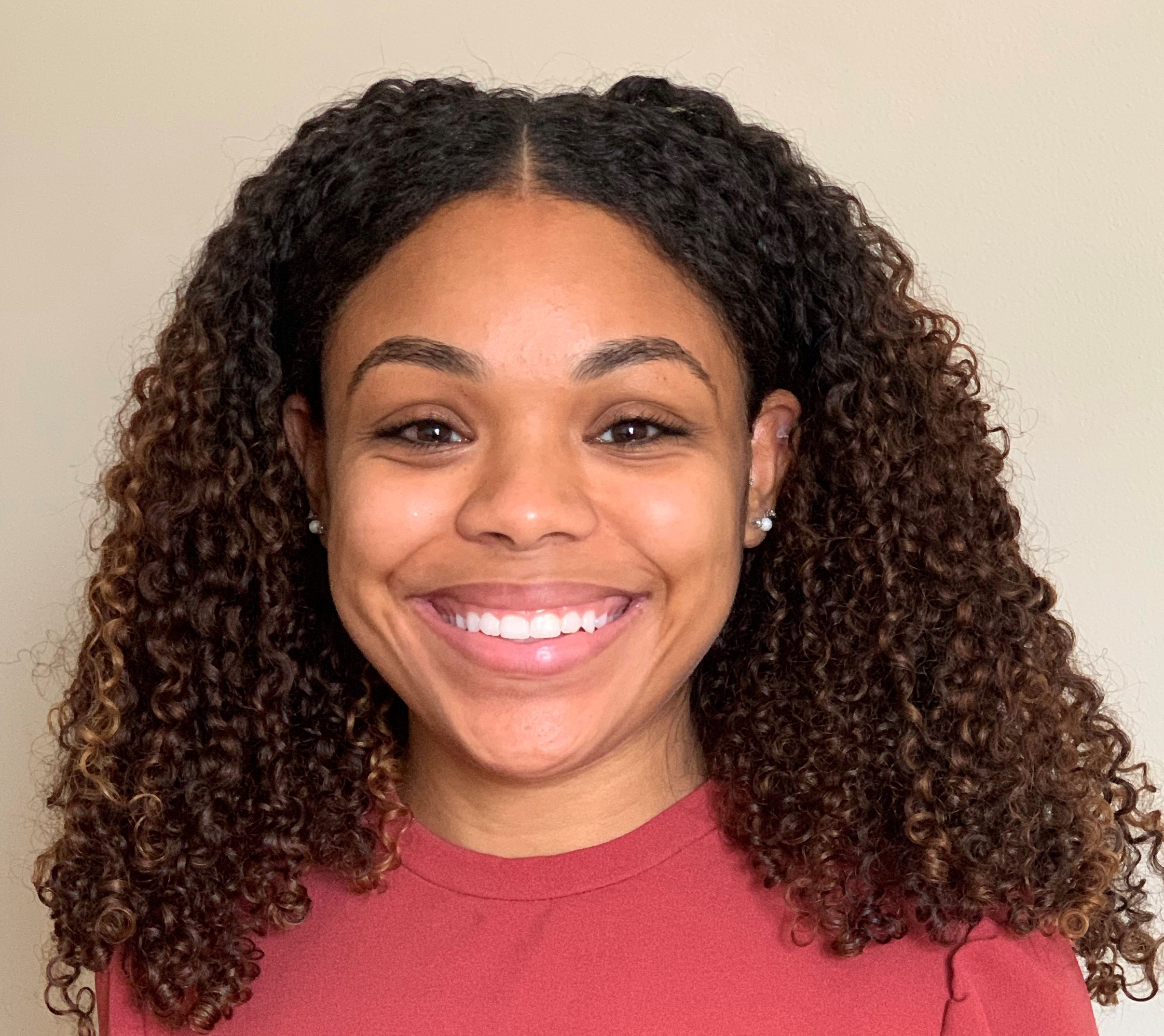 Over this past summer I was an editorial associate with Cosmopolitan magazine.

My role fit into Hearst’s overall mission because the work that I was contributing to Cosmopolitan helped to inform and entertain others which is one part of the mission of Hearst.

Since everything was remote, I was always on Zoom calls. A typical day started off with a Zoom meeting with the rest of the Hearst associates that usually involved a special guest, which was an employee from one of Hearst’s many divisions. After that I would then either have a meeting with the editor in chief, Jessica Pels, two editors from the features team (which is who helped guide me through my project) or meet with my Hearst buddies. Next, I would work on my project or help other editors from Cosmo with any small tasks that they needed help with.

What I enjoyed most about interning with Hearst was the amount of people I was able to connect and network with, learn about their career paths and get career advice from.

The most rewarding part of my role was being able to walk away from this internship with connections that I know I’ll be able to count on in the future. On the other hand I would say the most challenging part of my role was the fact that the internship was remote. At times the virtual experience made it difficult for me to grasp the idea of how big of an accomplishment this associate program was.

What particular (hard/soft) skills or talents were most essential to be effective in your internship role?

My Hearst internship made an impact on my career, because for me it really confirmed that I enjoyed what I was doing and that my career path was right for me. It also showed me that there is not only one straight forward path to get to my goals, I have so many options.

What advice would you give to THF interns as they begin internships/careers in media?

The advice I would give to THF interns would be to take advantage of the amount of people you meet during your internship and careers. It’s sounds so cliche and you’ve probably heard it before but networking is absolutely key, especially in the media industry. Secondly, I would say to really immerse yourself into that internship experience. An internship is supposed to be a learning experience to help you gain skills for a job in the future, so asks those questions, don’t be afraid to say you don’t know and make sure at the end of the internship you’re able to say that you walked away with a few valuable skills that you can take with you.