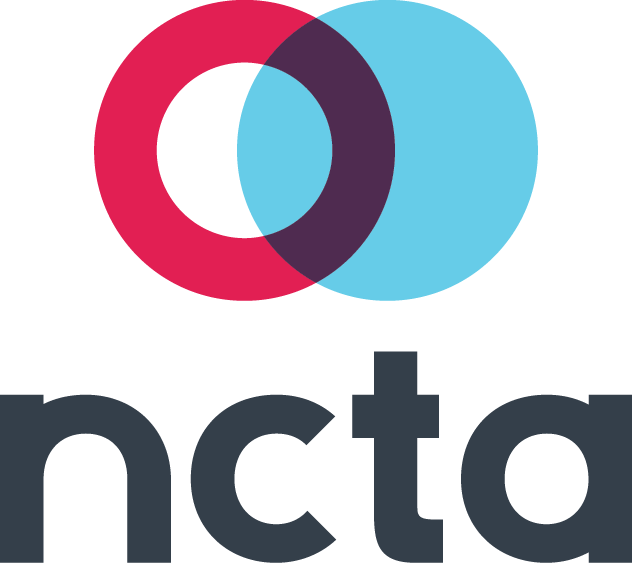 April 10, 2019 — Spring is in full swing but summer is just around the corner, and by next month, many college students around the country will embark on internships that prepare them for the workforce. The T. Howard Foundation, which began in 1993, works year-round to recruit and place underrepresented and diverse college students in internships throughout the media and entertainment industry. The goal of the foundation is to increase diversity within the industry, and their programs are doing just that through internship placement, a talent development program for recruits and program alumni, and assisting companies throughout the industry in attracting and identifying diverse talent.

Jo Pamphile, president & CEO of the foundation, has worked since 2006 to grow the internship program from a summer-only event to year-round. Now, the T. Howard Foundation’s competitive internship program receives over 1,500-2,000 applications a year, and students are placed in areas of their interests—whether it’s marketing, advertising, communications, human resources, technology, accounting, or legal, to name a few, at top cable programmers, operators and media organizations all over the country.

Before they head off for their assignments, the foundation conducts an orientation program to familiarize the students with the corporate environment and to build their confidence. Many of the interns go on to fill entry-level positions at the companies they are placed at once they graduate. The foundation also started the “Career & Alumni Services” program, which offers alumni of the program career coaching and training in interviewing, presentation skills, and resume writing. On the employer end, the foundation works with their partners to identify and screen potential applicants from their alumni database.

“We want them [interns and program alumni] to see us as a support system and the industry to see us as a resource,” said Pamphile. According to Pamphile, the internship placements have grown significantly over the years, and there’s been an increase in the number of hires at the partner companies.

“A lot of companies are also reporting that the more diverse their staff, the better they do financially. That there’s an actual relationship there. That makes diversity impactful for more than the obvious,” said Pamphile. “It’s always good to have a diverse group of employees, but when you can also say the performance is actually better because it is a diverse group—whether by ethnicity, gender, age, all those different areas—then that’s key.”

The foundation is also known for hosting the annual Diversity Awards Dinner, which has grown significantly under Pamphile’s leadership. The dinner recognizes companies and individuals who are dedicated to increasing diversity across the media and entertainment industry.

As for where she sees the foundation going in the future, Pamphile said the foundation is very focused on recruiting and placing more STEM students with their company partners. “We’re looking to increase those numbers year over year and are working with the companies specifically to help them with their need for diverse STEM students,” she added.

The cable industry has long been committed to diversity and inclusion, and takes pride in efforts such as this one that take charge of identifying and building the diverse talent that the media and entertainment landscape needs to thrive. We look forward to seeing the foundation continue to grow and make an impact industrywide.