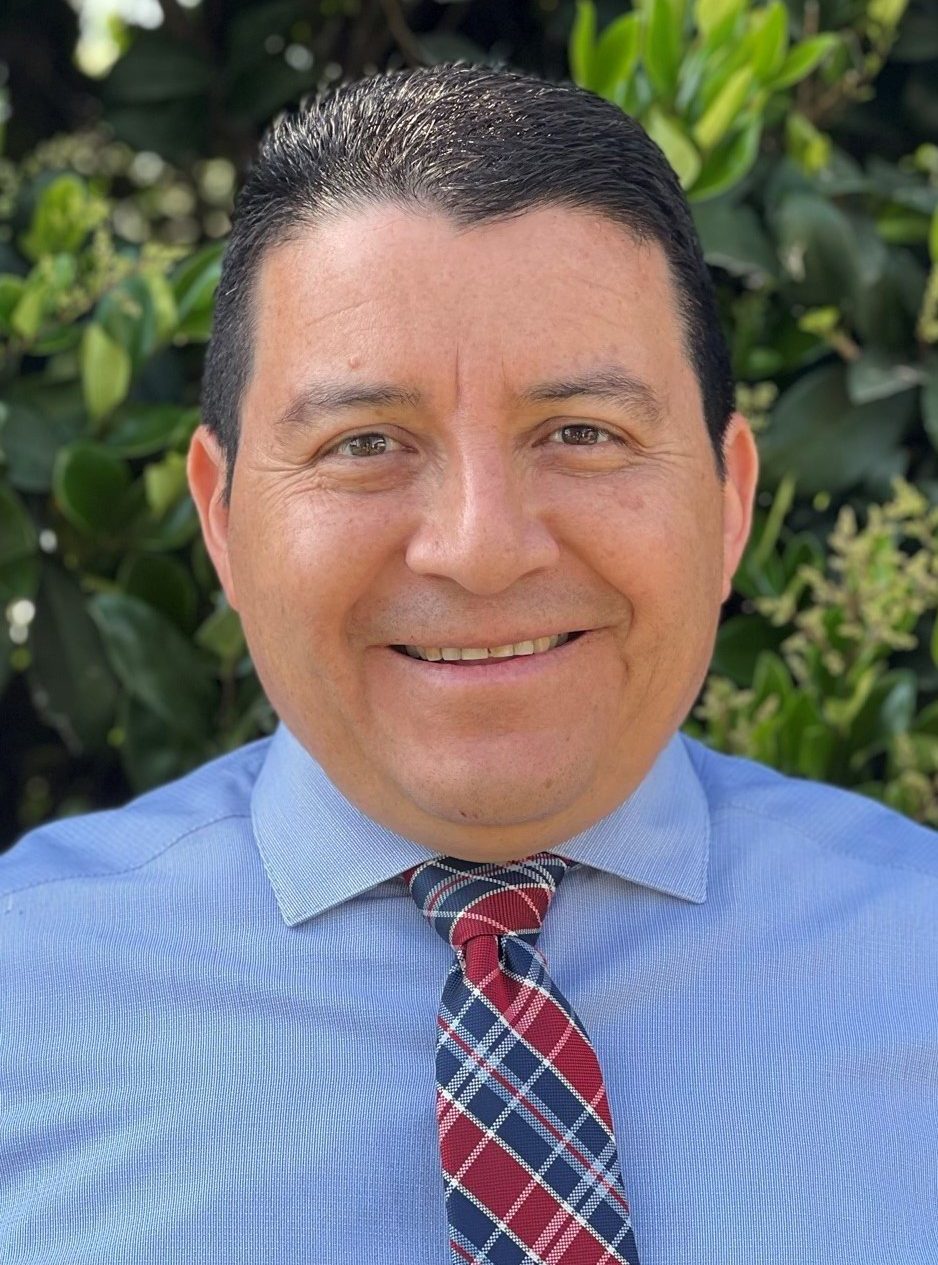 With over 15 years in non-profit management and education, Marco brings a fresh perspective and professionalism to his position as Director of the Diversity-TECH program.

Marco’s family immigrated from Guatemala in the early 1980s and settled in Los Angeles. He became the first in his family’s history to be accepted to a four-year university. He graduated from California State University, Northridge and earned a Master of Arts degree from Loyola Marymount University in School Administration.

After six years teaching high school, he led the education department in a children’s museum in Pasadena, California. Marco spent a few years managing the Ronald McDonald House in Los Angeles after which he became the Executive Director of a local non-profit which provided scholarships to local high school students from underserved communities in the San Fernando Valley.